Welcome to the META world????.

Meta is All About What You Can Expect in the Future.

The metaverse is where the physical and digital worlds come together. It is a space where digital representations of peopleusing avatars created by you (the user)interact at work and play, meeting in their office, going to concerts,going to schools and many others,and even trying on clothes. Why not eat?

This change of name is just a prove that CEO Mark considers his company with a future orientation different from the actual one. 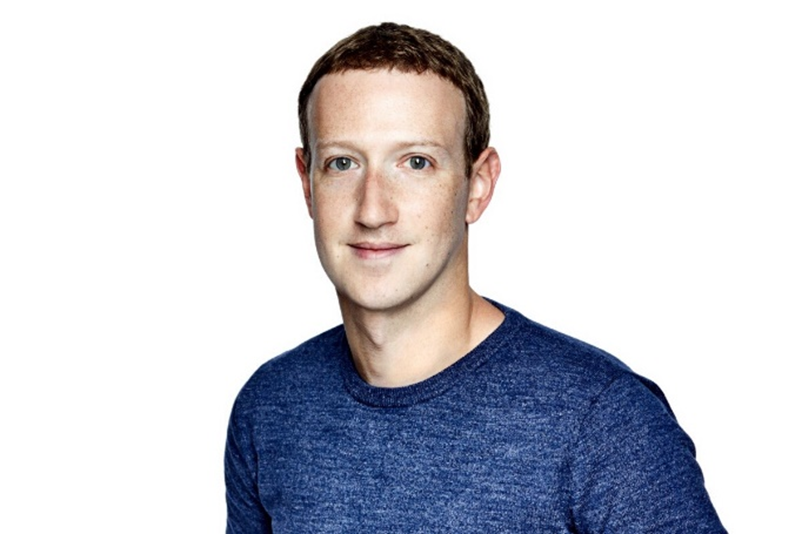 In 2021, atCONNECT 2021which was a conference that was streamed virtually on October 28, 2021, where the FACEBOOK group worker together with CEO Mark Zuckerberg gave a detailed explanation of what was META for real and a small preview of its upcoming features. He added to this to the fact that he was bringing together our apps and technologies under the one and new company brand META.

Meta's focus will be to bring the metaverse to life and help people connect, find communities, and grow businesses.

With all these changes, for sure there should be some kind of controversy and internal disagreements on all the harm created by social networking around the world, as we know not all ideas are supported at their initial states🤫.

As answered by Mark Zuckerberg Facebook remains Facebook, you wouldn't have to go and check it elsewhere. He added the apps (WhatsApp, Facebook), of our social media, still remain a priority for the META group.

Nevertheless,during the Connect 2021 conference day, he added that the Oculus Company Brandwhich is a division of the META platform that produces virtual reality headsets, together with Oculus Rift and Oculus Quest lines will disappear for the betterment of META.

What does META really mean?

"They always exists another thing to be built", said Mark Zuckerberg taking reference to the new baby (META). The word Meta is found in its rot in Greek which is a synonym of "beyond" or "above" .He evokes the fact that Meta is all beyond imagination, beyond reality. What a sweet piece of cake will it be?🤤

META, Facebook parent's company is aiming fordeep compatibilitywith Blockchain technology according to an internal post from a top executive.

In the note to employees, which was obtained by The New York Times, Andrew Bosworth, who will become Meta's chief technology officer this year 2022, laid out a vision for the social network to adopt and work with various blockchain or cryptocurrency technologies that have collectively become known as web3.

Is the METAVERSE vision from MARK applicable?

For sure taking Facebook to the metaverse will take time because it was mostly built on theoretical aspects, now let's get to the implementation, that's the real challenge.

In this new universe that Mark Zuckerberg wishes to develop, real and virtual merge until they merge. Screens, holograms, virtual reality headsets, and augmented reality glasses will be supposed to allow "movements" n virtual universes that recreate the real world identically. No need to walk or make any physical effort, we now "teleport" from the virtual universe to the virtual universe. "We need to build the connective tissue between (the different) digital spaces to overcome physical limitations and move between them with the same ease as between the rooms of his house", explained the co-founder of Meta. 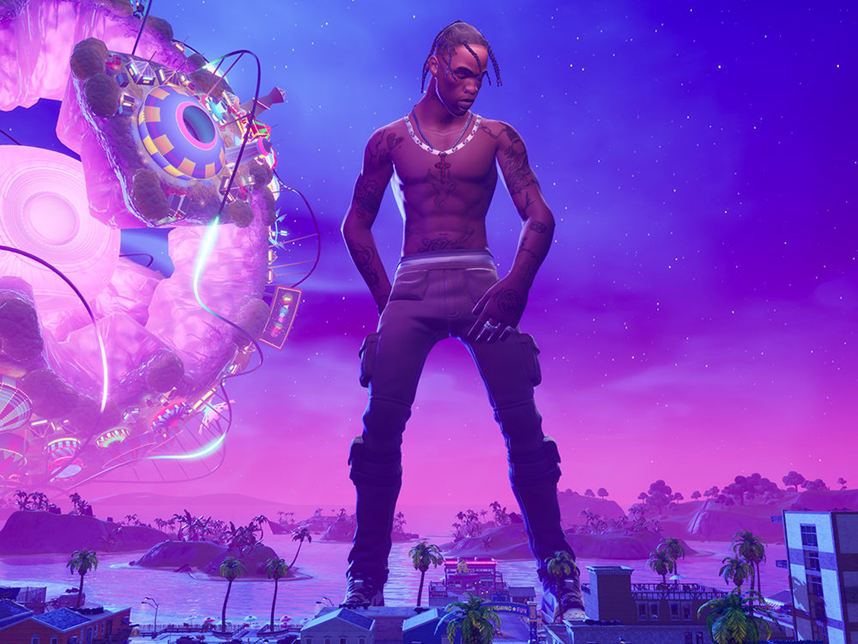 We also remember "Second Life", the first free 3D virtual "metaverse" which attracted more than 20 million users. According to Mark Zuckerberg, smartphones are technologies that are too limited as a means of communication and access to digital spaces: "People are not supposed to navigate through a grid of applications. I think we interact a lot more naturally when we think we're present with other people."

Mark Zuckerberg is not in such a rush to achieve this goal. Facebook and its sister apps remain a giant company, generating more than $86 billion in annual revenue with more than 3.5 billion users worldwide.

InfoCam is a modern, fast and convenient content management system. This is a great choice for those who want a quality and reliable blog!